FREE DOWNLOAD 7 Steps to Having What Matters: Live with more authenticity, more confidence, and more impact at home and at work.

Decision Fatigue: 9 Ways to Give Your Mind More Space

decision fatigue having what matters simplicity 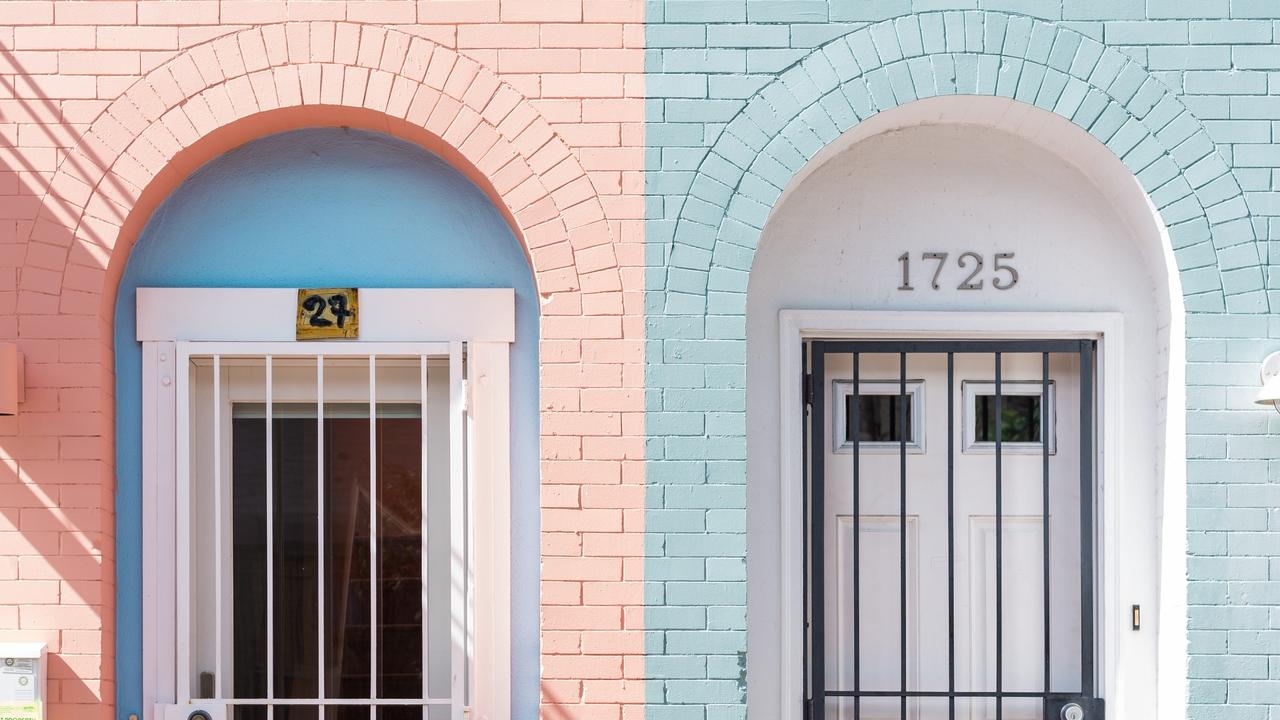 At the end of a long day, we often feel fatigued, both mentally and physically. But “decision fatigue” is a specific kind of fatigue that causes us to make unhealthy choices for our bodies, our work, our habits, our relationships, and our productivity -- basically any area of our lives where we need to make good choices, which is just about every single area. Reducing the number of decisions we have to make in a day is the best way to prevent decision fatigue and make better choices that lead us on the path to having what matters.

What is decision fatigue exactly?

Decision fatigue was discovered during a study of parole hearings (described in this article). Over 1,100 cases were analyzed, and the largest factor in whether or not the prisoner was granted parole was the time (literally, the time of day) of his or her hearing, even when all other factors were relatively the same.

What did the researchers learn from this study and the decisions of the fatigued judges making the parole decisions?

The more decisions you make, the worse you get at weighing the options and making a decision consistent with your previous decisions and best reasoning.

Decision fatigue is why we can resist the bag of chips at lunchtime, but we find ourselves elbow-deep in a bag of Doritos while binging on Netflix before bedtime. 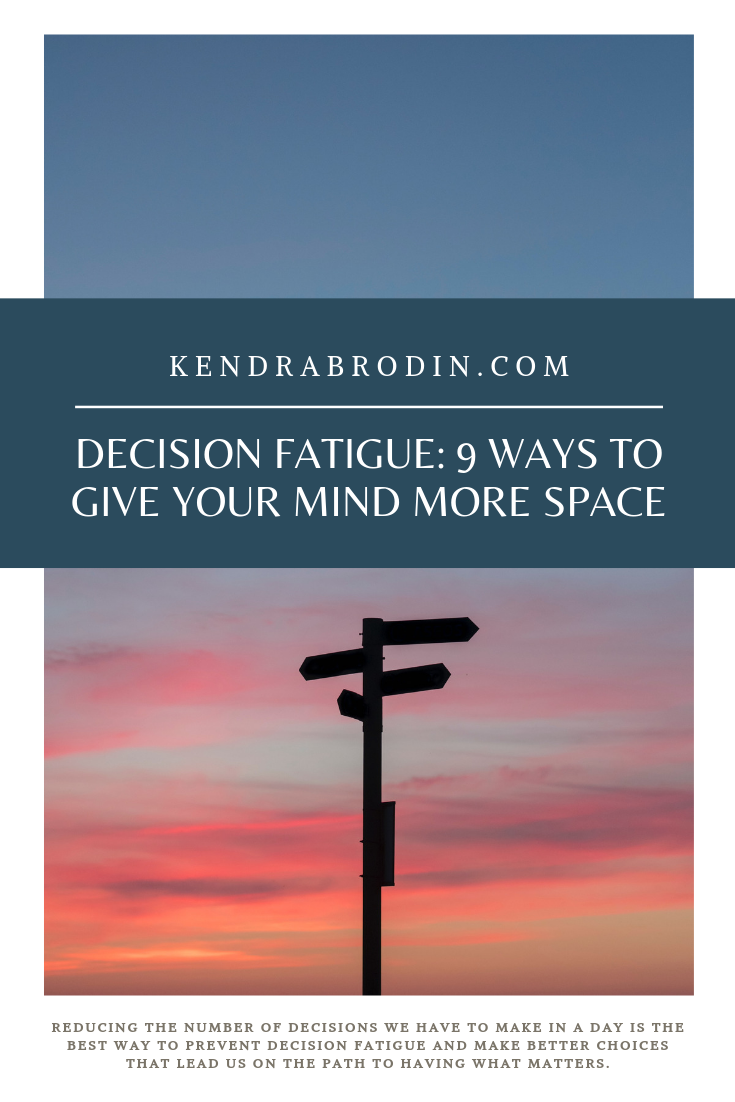 Decisions face us from the moment we wake up to the moment we close our eyes at night. Having a set morning routine can save our brain power for the more important things we need to accomplish during the day. Don’t waste precious brain space on deciding whether or not to water the plants this morning or later -- do it the same time every day. Eat the same breakfast. Have the same rhythm to your morning which will give you predictability and require less from your finite decision-making reservoirs.

Paring down your wardrobe, if even just the clothing you wear to work, helps immensely in keeping your day moving along. Create a preset wardrobe of 10-14 outfits that you know look good on you and you feel good wearing. This eliminates the stress of evaluating how you look each morning. There is a reason that Mark Zuckerberg and Steve Jobs each had a consistent look every day -- they saved their decision-making powers for things that were more important than their fashion choices.

3. Do the most important thing first

Since your ability to make quality decisions decreases as the day goes on, it makes sense to do the most important task at the beginning of the day when you’re at your best. This could mean the first thing you do when you get out of bed is meditate (if that’s a high value for you). Or, it could mean starting your workday with that top priority project. Top performers make a list of just a few top tasks to complete each day (oftentimes, three) and do those things when their energy and focus are highest, which is usually first thing in the morning.

The more we switch between different kinds of tasks throughout the day, the more time and energy we spend diverting our focus from one project to the next. Batching similar kinds of tasks together throughout the day can help cut down on the time it takes our brains to ramp up and down. For example, an executive may batch all her strategic project work and high-level meetings in the mornings when her brain is fresh, then reserve the afternoons for administrative tasks like simpler projects, returning phone calls, or answering emails.

When deciding between several different options, pick the simplest one – and here’s the key – move on! If you’re trying to decide between two invoicing systems, for example, and one has more bells and whistles, but the other integrates well with your current accounting software, pick the latter and move on. You can always upgrade later. Simplicity for the win -- always!

Before you leave work today, write down the top three tasks you want to accomplish tomorrow. Then, when you come into work the following day, you can begin your first task straight away.

Similar to batching work tasks together, batching your home projects can be hugely helpful. Setting up a routine so you know that you grocery shop and run errands on Thursday nights, do all the laundry on Saturday mornings, and clean the house on Wednesdays relieves you from trying to decide when they get done.

Getting dinner on the table can be the most challenging part of the day since you’ve already expended much of your energy on getting through work. Similar to having a set work wardrobe, having a rotation of 5-10 meals that your family enjoys prevents you from having to come up with an original meal idea every evening. That doesn’t mean you can’t try out a new recipe every once in awhile, but having a streamlined meal plan makes grocery shopping and cooking much simpler.

The power of list-making is often overlooked and undervalued. We walk into situations and expect our memory to perform flawlessly. How many meetings have you left and realized you didn’t ask the important question that incited you to set the meeting in the first place? Or, how many times have you gone to Target thinking you would remember the three items you needed, but came out with 15 items – none of which you intended to buy? I’m guilty of this, and I bet it’s happened to you a time or two. 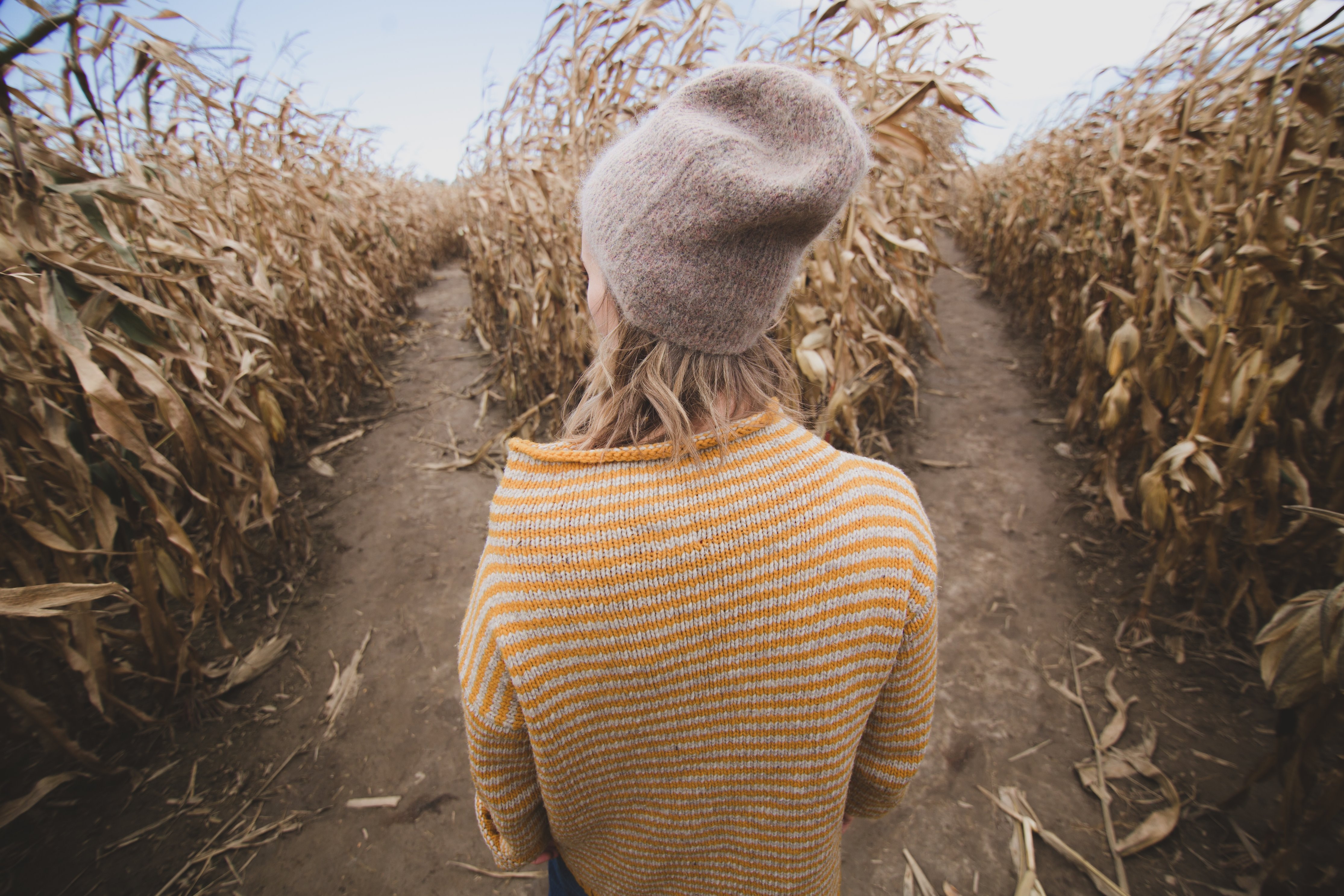 We all want to make the best decisions we can, and that even applies to making decisions about how we make decisions.

These tools have been game-changers for me as I balance work, family, community service, creative endeavors, and self-care. Reducing the number of decisions we have to make overall creates more space for us to focus on what truly matters. 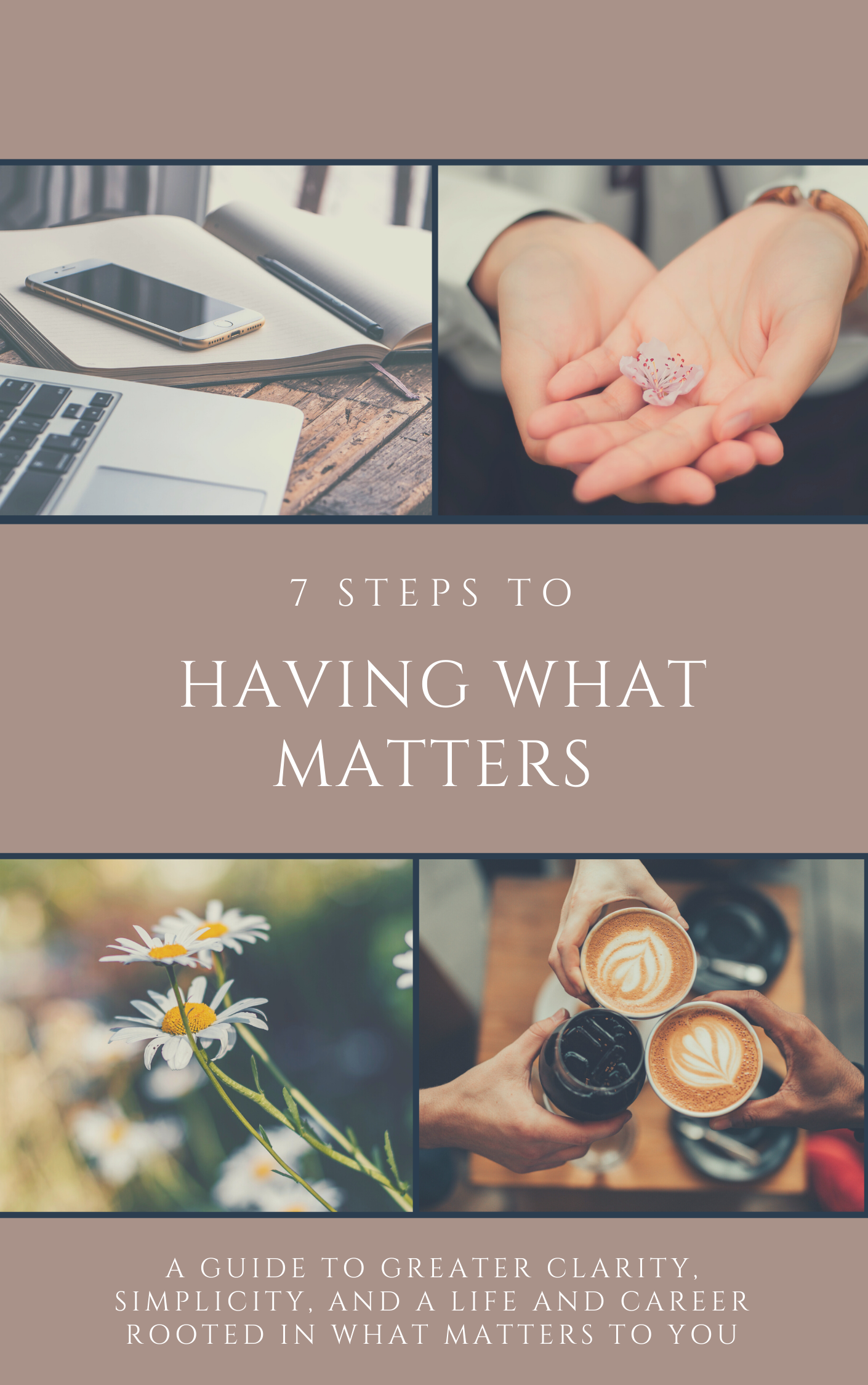 Download Your Free Short Course "7 Steps to Having What Matters" with my love and compliments! ↓↓

I'm Ready to Have What Matters! 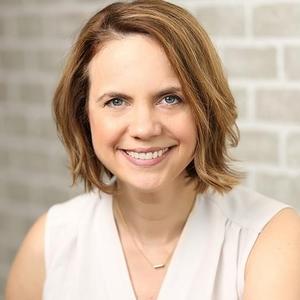 I’m Kendra Brodin, and I inspire professional women and offer practical tips so that they can experience the joy and contentment of having what matters at home and at work.

how to be confident

7 Steps to Having What Matters: Live with more authenticity,  more confidence, and more impact at home and at work.